Watch the Rediscover film (also above), behind the scenes and more. 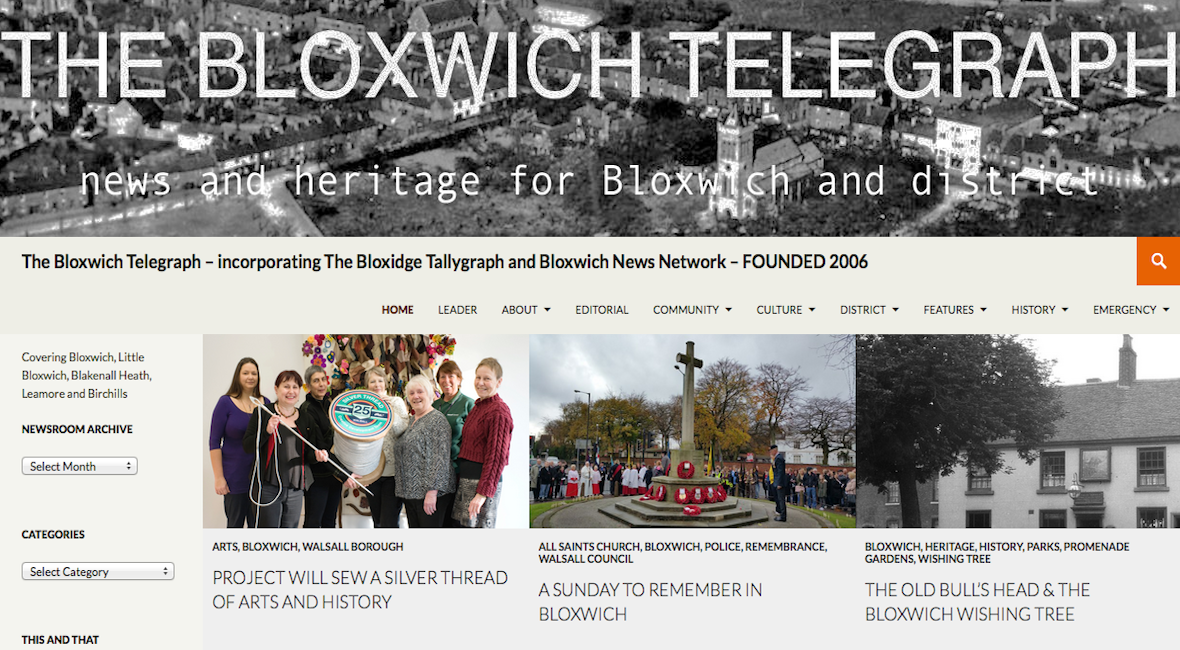 Links to other local history resources and partner organisations 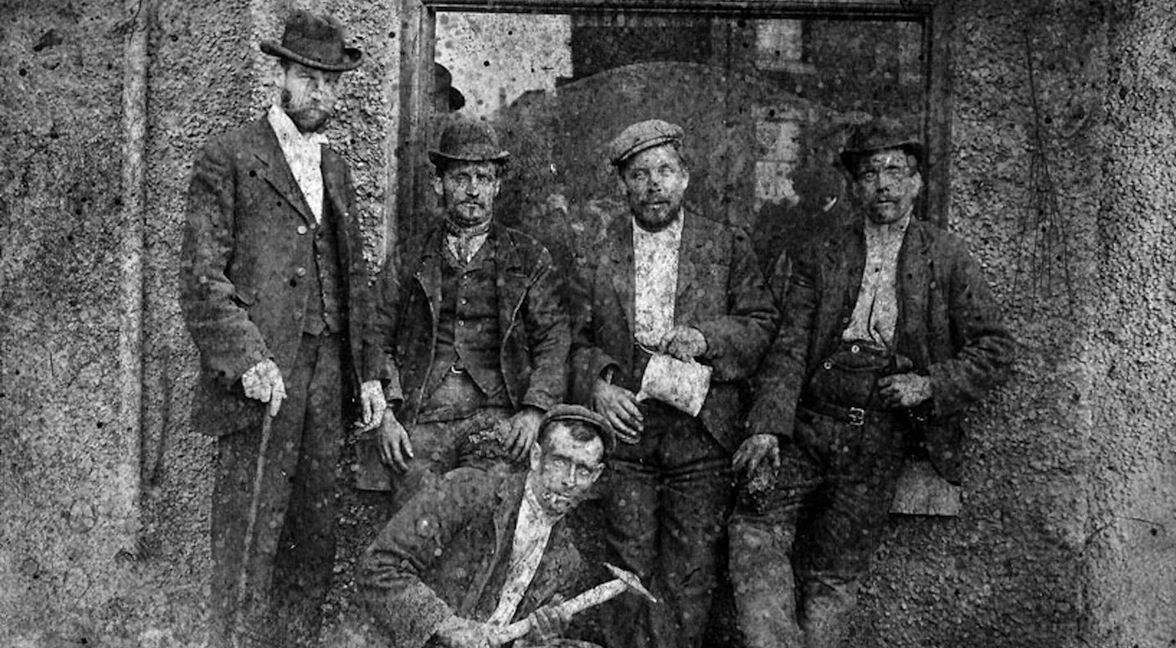 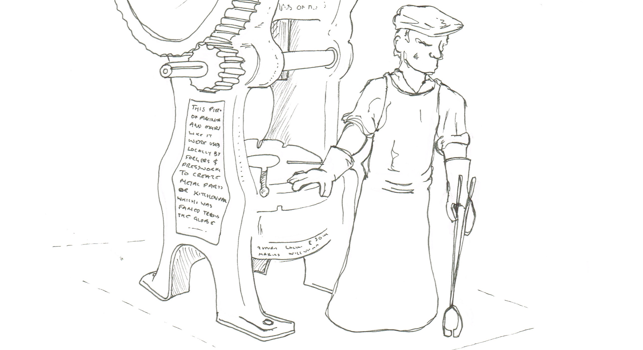 A series of sculptural interventions celebrating the heritage of Bloxwich.

Meera Syal CBE (born 27 June 1961) is a British comedian, writer and actress. Her book and screenplay ‘Anita and Me’ is based on her childhood in Bloxwich  where her family moved in the  1970s as the only Asian family in the area.  She help to create Goodness Gracious Me and became one of the UK’s best-known Indian personalities in her role as Grandma in The Kumars at No. 42.

Born 25 August 1951, in Sutton Coldfield, Rob’ Halford lived his early youth in Kelvin Road on the Beechdale Estate, Bloxwich. ” We’d walk past these metal foundries and see the molten metal coming out of the big vats. We were literally breathing in the fumes from these metal works, breathing in metal before heavy metal had even been invented.” He went on to form heavy metal band Judas Priest.